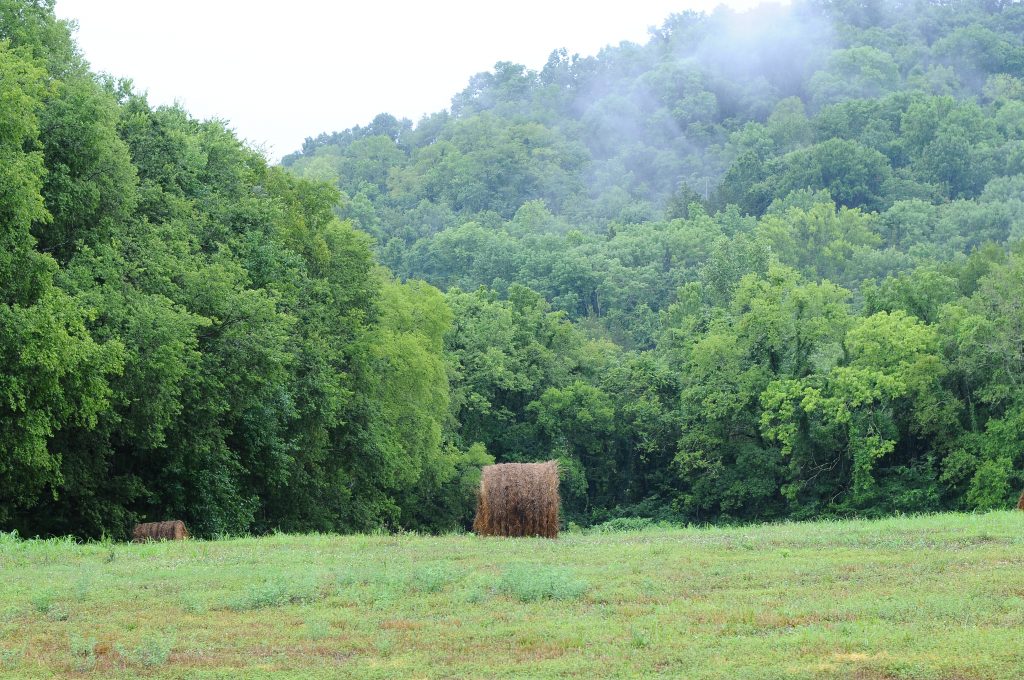 Curing ham hasn’t changed much at G & W Hamery, and Old Doc’s 68 year old sugar curing recipe is still hanging on their wall and their hams are carefully cured and smoked over apple a hickory wood. If there’s anyone in Murfreesboro to trust when it comes to ham, it’s the Ham Man Bob Woods. FYI G&W remains the only source in Rutherford County for a traditional country ham. 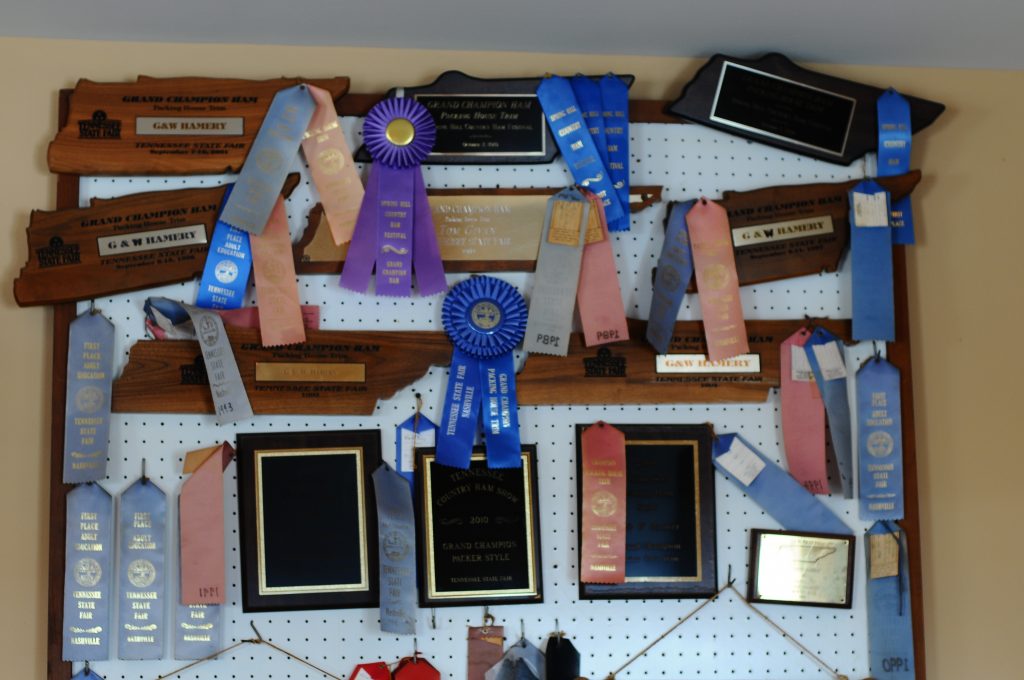 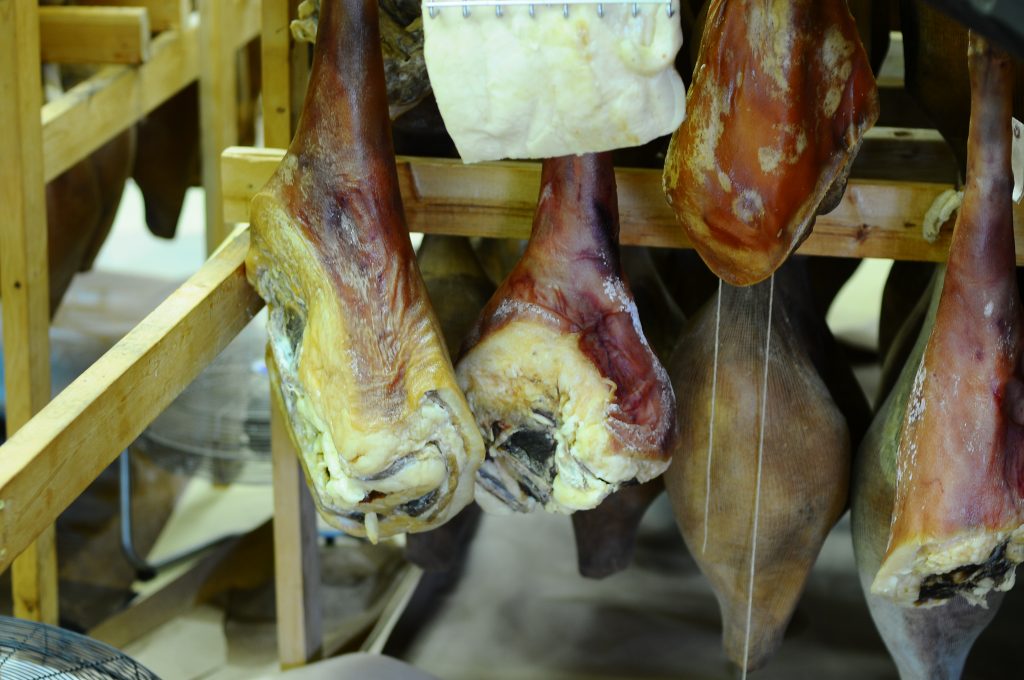 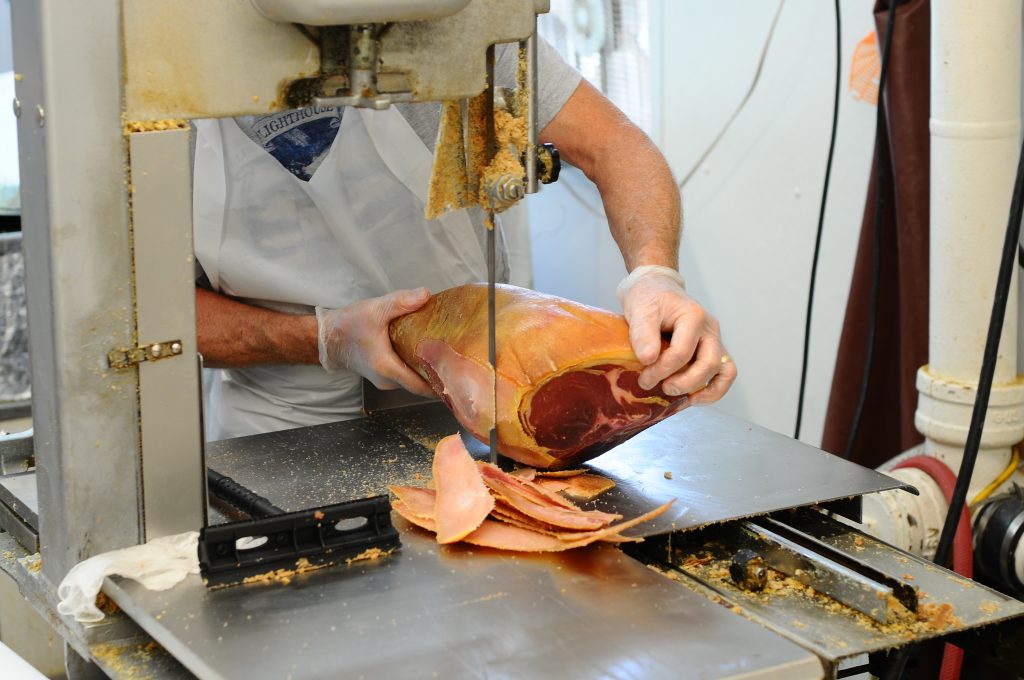 I have a wonderful slices of salty aged Country ham from the Hamery in Murfreesboro in Tennessee in my refrigerator and the plan is to cook the next weeks a Southern breakfast:  Hamery Fried Country Ham, Redeye Gravy, Spoon Bread and fried Eggs. How much more Southern can it get ?
The Hamery is open year-round Wednesday-Saturday, 9 a.m. to 3 p.m., at 411 W. Lytle St., Murfreesboro, TN 37130. For more information, call (615) 893-9712 or visit www.thehamery.com. 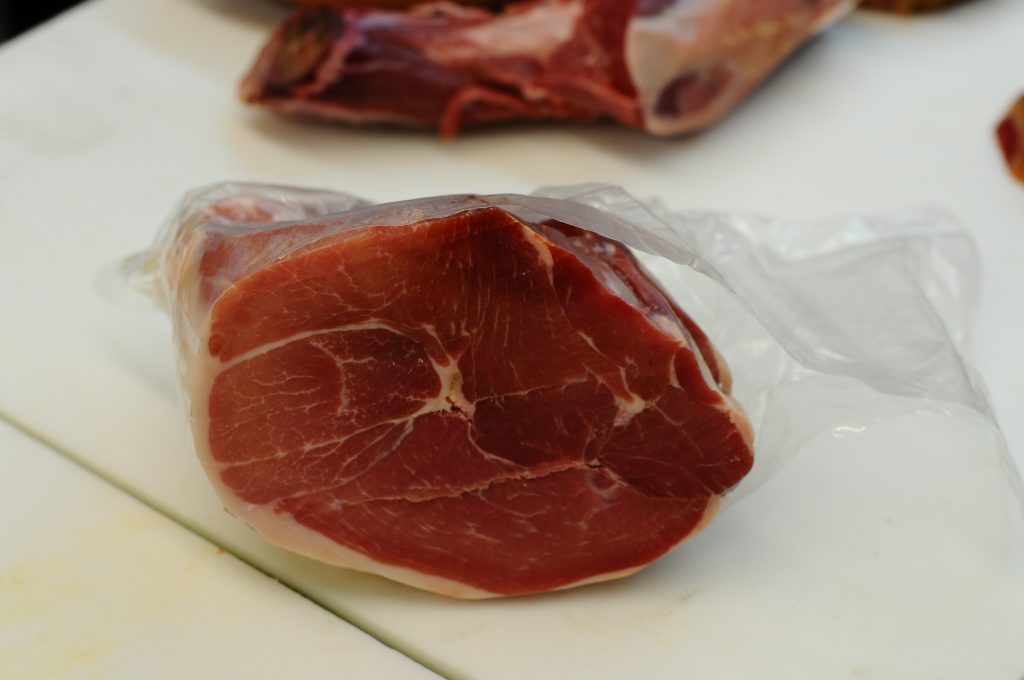 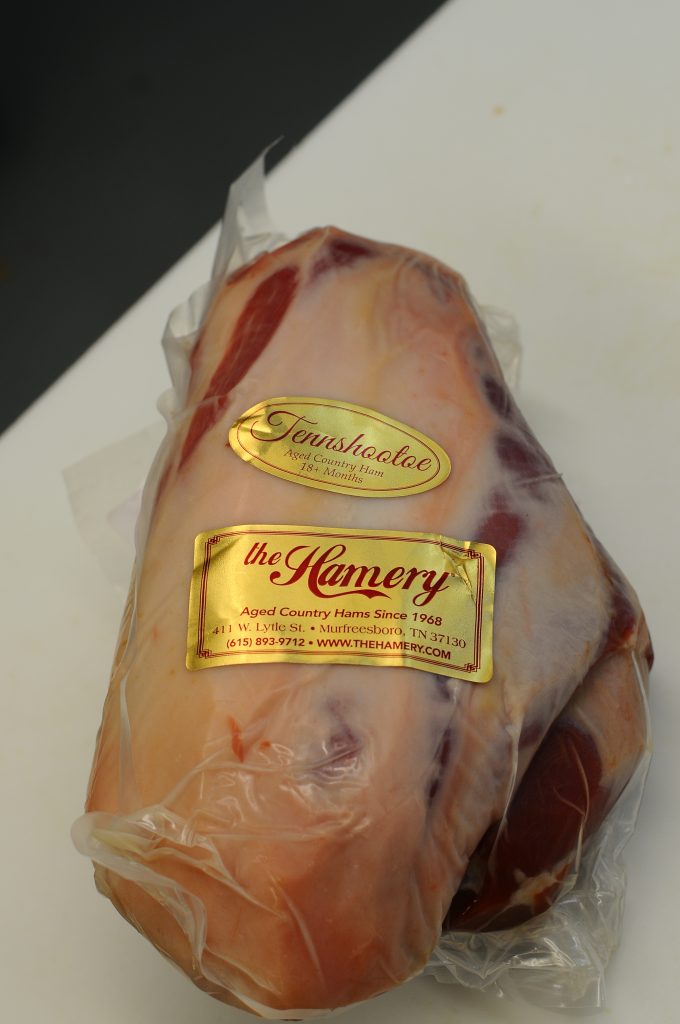 Subscribe to our newsletter to recieve our latest recipes directly in your inbox!