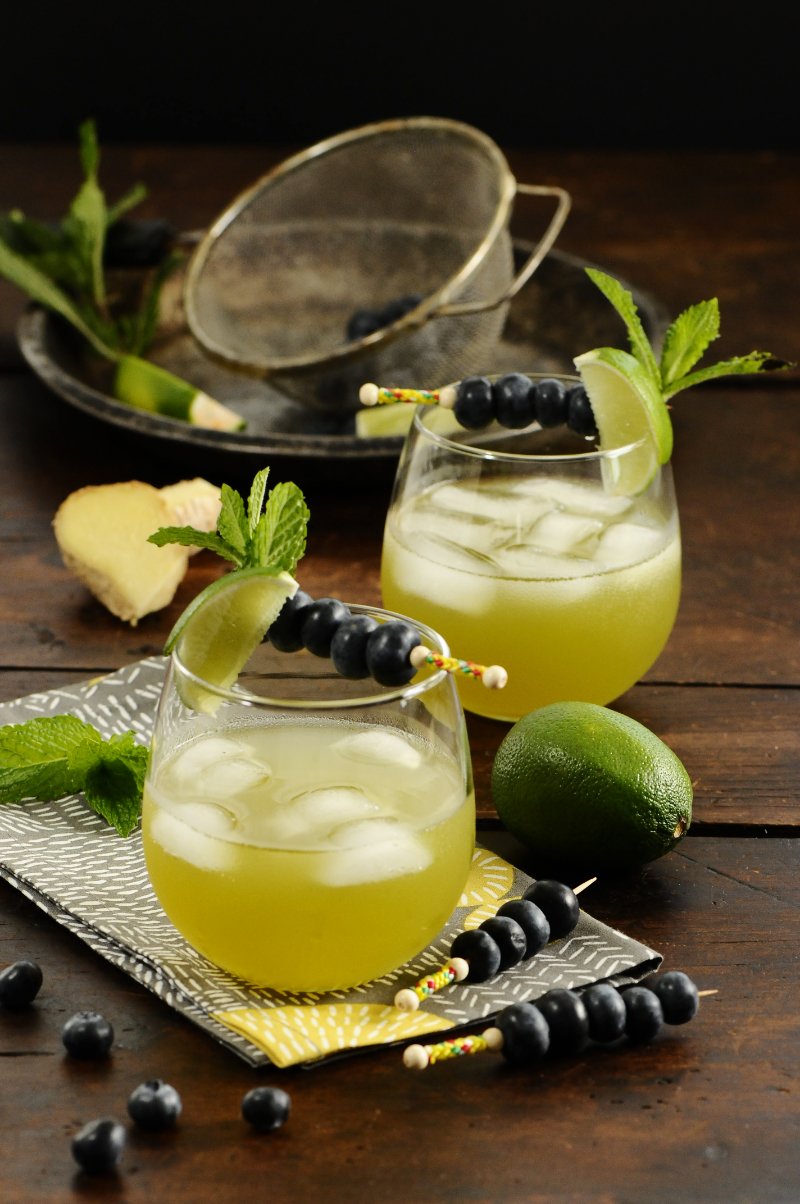 The story of summer (if the summer ever shows up in Chicago) is told with a simple, refreshing cucumber peel ginger limeade and yes, adding Vodka is optional.
As a chef, I admit over the years, I had been chasing the extraordinary and not the ordinary food. By doing so, you can totally ignore one of the very basics of cooking and that is – to keep it simple.
As a society and chefs, we have been trained to concentrate on the “filet”, not the stew meat or as in this recipe, using a simple cucumber peel.
Here is a great example of how to use cucumber peels and how to reduce food waste; which is nothing new, however, somehow has been forgotten over time. 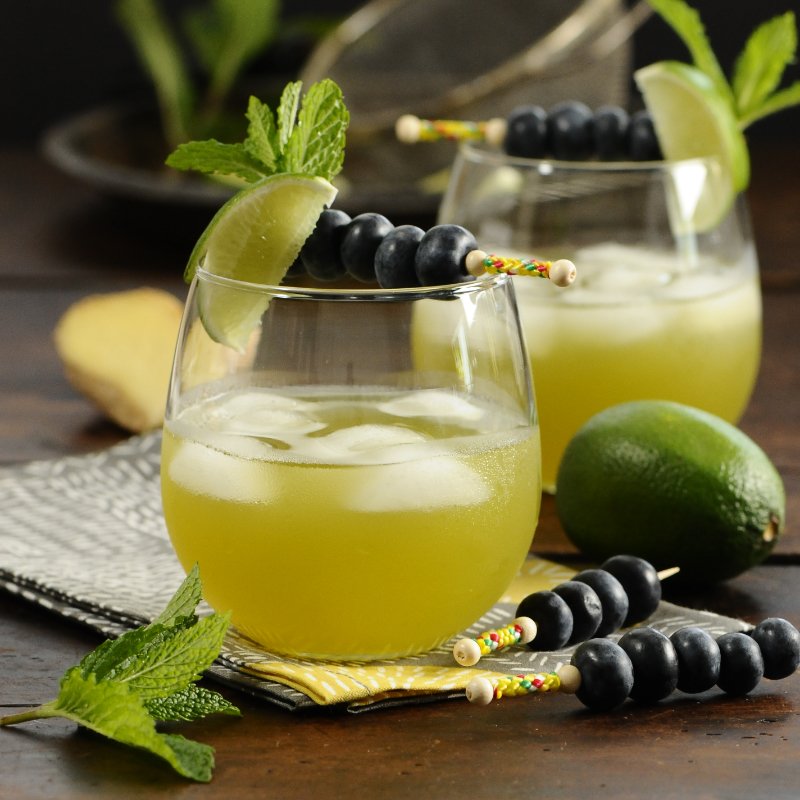 Creating a cucumber ginger limeade and a refreshing, zero waste beverage from cucumber peel makes the perfect summer drink. The drink is as easy as it gets to make, and for sure it’s a crowd pleaser.
Another thing, making limeade from cucumber peels will give your kids the edge with their summer lemonade or limeade stand. Defiantly something different that will be the talk of the neighborhood.
Served ice cold, this refreshing limeade keeps you cool and spiked with a little vodka, kicks everything up a notch. (The Vodka is not recommended for the Kids lemonade stand, just saying.) 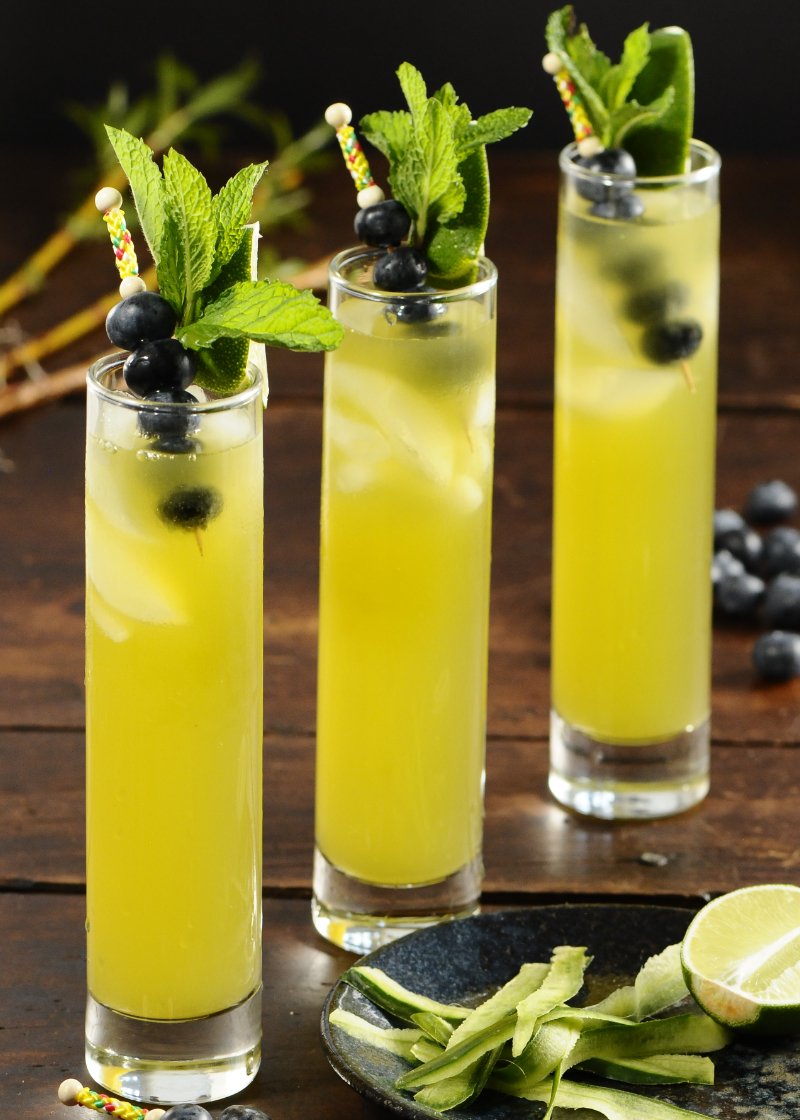 One of the basics in cooking is to use “leftovers” or the leaf to root attitude. A scratch-cooked vegetable stock is a prime example of a leaf to root recipes before highly processed bases were introduced.
It’s so great to see the “stop food waste” movement that everyone seems to be embracing.
Certain ideas will be successful, like peels from potatoes, cucumbers, and lemons because they are very easy to prepare. Others may need professional chefs to create.
We should start somewhere, so my cucumber peel limeade is spot on and easy to make. So start scrubbing and peeling your cucumbers. 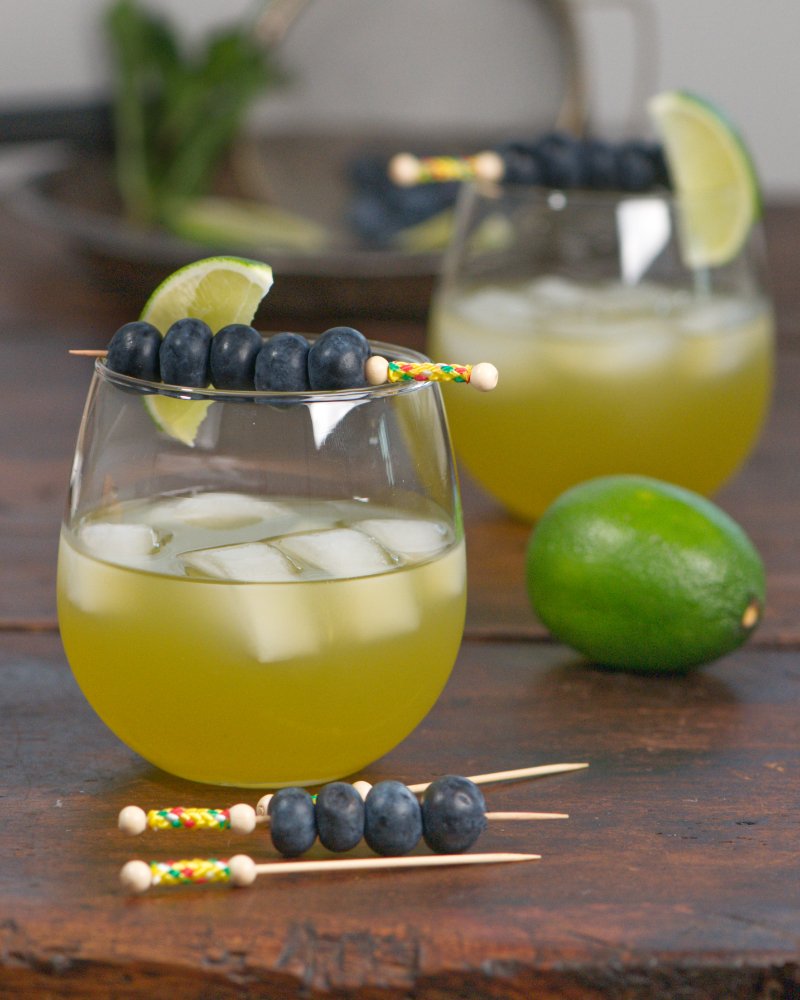 I was talking with a lady that loves cucumber salad. As we talked about her recipe, she told me that she does not peel the cucumbers and is only rinsing them under the faucet to “clean” them.
She was totally unaware of the fact that cucumbers can contain 35 known pesticide residues found by the USDA Pesticide Data Program.

We have all heard about pesticides on foods and, in my opinion, that is something we should be concerned with. Pesticides are widely used in agriculture to kill bugs, fungi, and other produce-plaguing pests.

According to the Environmental Protection Agency, EPA  most of us are exposed to amounts so tiny that they don’t pose a risk. I will leave it up to you to believe that claim or not. I know one thing, I SCRUB and wash my cucumbers.
FYI, the fierce debate over whether glyphosate can cause cancer just got a big endorsement of safety from the US Environmental Protection Agency. EPA claims that glyphosate does not cause cancer. Glyphosate, which is manufactured by the company Monsanto and used in the production of their weed-killer, Roundup, is one type of herbicide that is used on conventional (non-organic) crops.
US Secretary of Agriculture, Sonny Perdue, praised the EPA’s announcement that glyphosate doesn’t cause cancer. His thinking behind that is, “if we are going to feed 10 billion people by 2050, we are going to need all the tools at our disposal, which includes the use of glyphosate”.
Again, I will let you make the call. 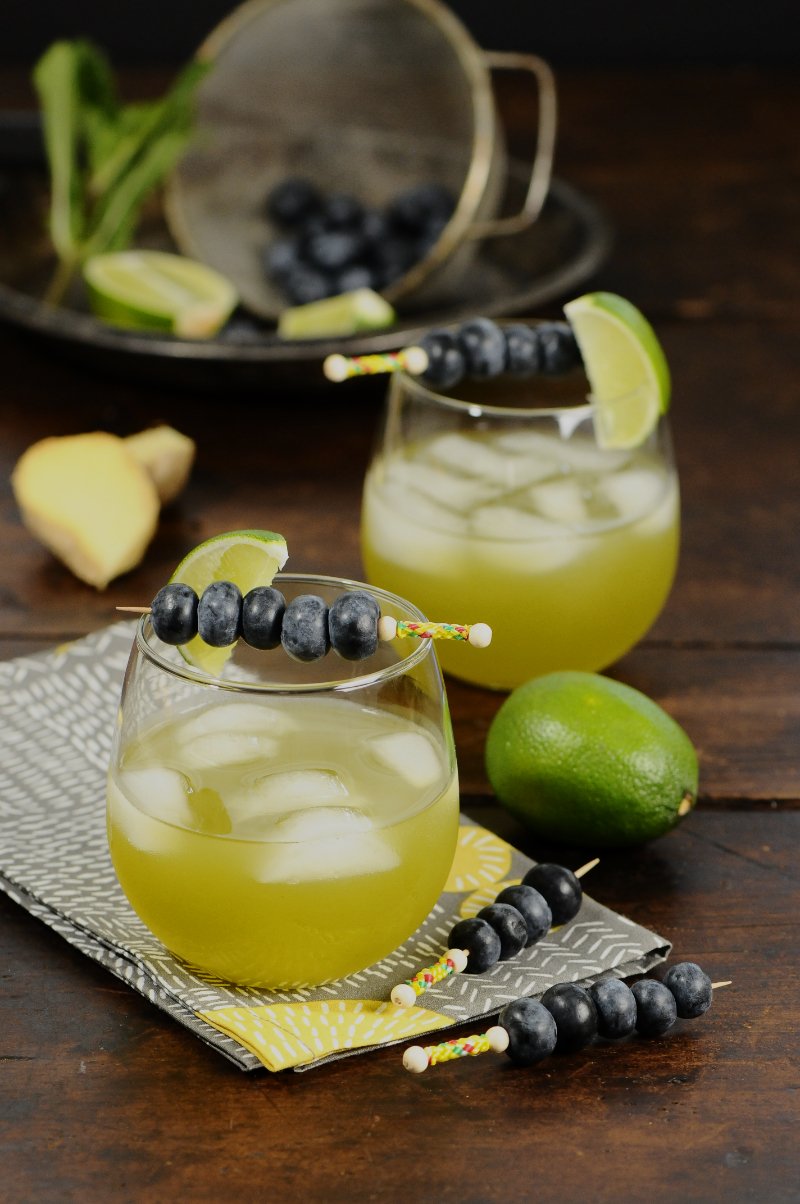 How to wash cucumbers to remove the pesticides:

The best way to remove pesticides on hard skinned vegetables, like cucumbers, is to scrub and wash the cucumbers. The baking soda solution was found to be most effective at removing pesticide residues both on the surface and beneath the skin of hard-skinned vegetables.
A concentration of about one teaspoon of baking soda per two cups of water is recommended.
Use cold water, add baking soda, add cucumbers, soak a minute or two, scrub and rinse.
If you are not using the cucumber peel, you are missing out on a great summer drink
utilizing the nutrient-rich cucumber skin.

A cucumber peel ginger limeade is summer in a glass.
A great refreshing flavor of fresh lime juice with that hint of cucumber and ginger.

A cucumber peel ginger limeade is so easy to make.
Marinating the cucumber peel in lime juice overnight in the refrigerator creates the flavor.
Plan a day ahead for your next BBQ.

Great refreshing summer drink that can be spiked with a little vodka.
Perfect for sitting on the porch or your next summer BBQ.
Makes you feel good by utilizing the entire cucumber and not throwing cucumber peels in the garbage.

Fill ice cube trays with cucumber peel limeade and place in the freezer.
They’re ready whenever you crave a tall glass of this dressed-up summertime favorite.