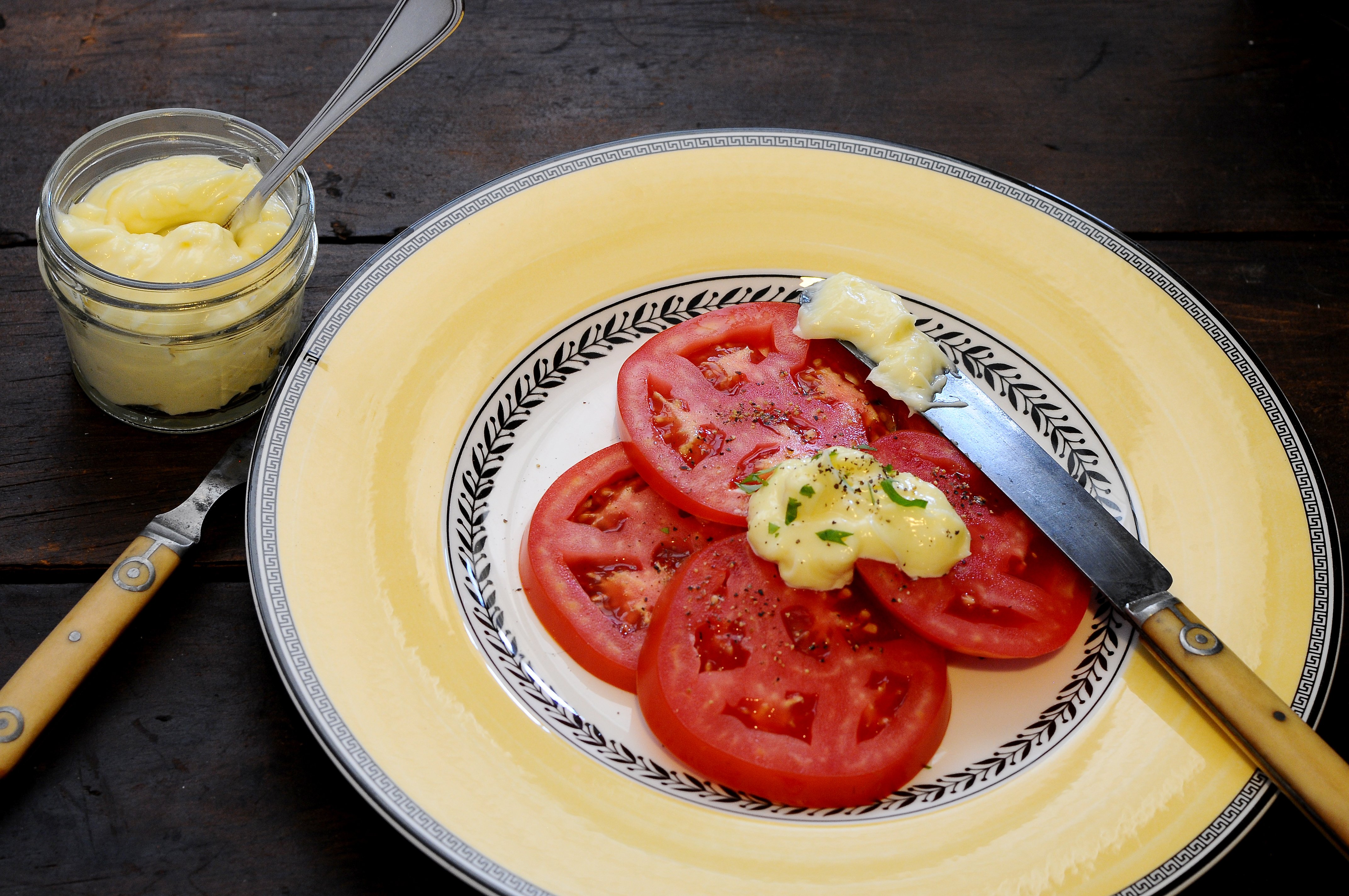 How To Make Duke’s Mayonnaise, a Southern Mother Sauce 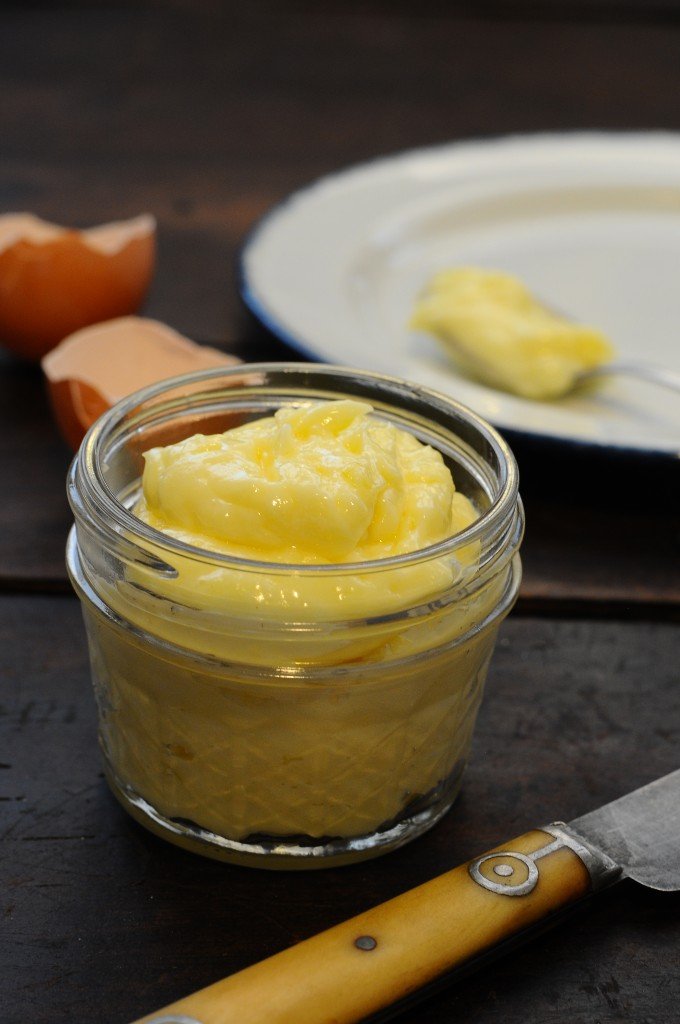 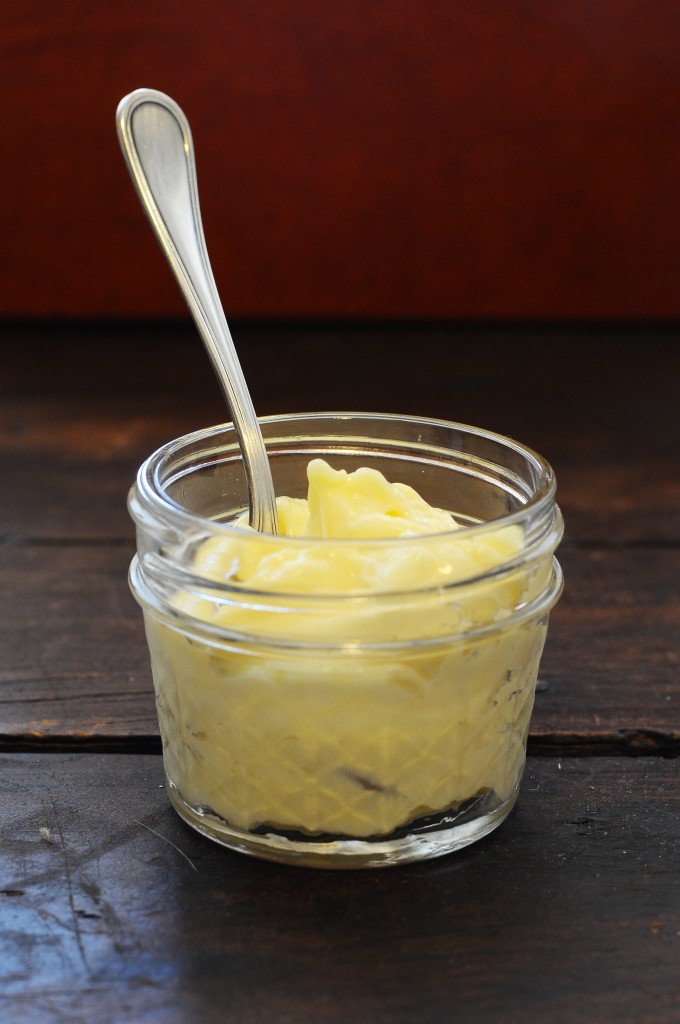 I have been using Duke’s mayonnaise and agree the Duke’s is a great mayonaise.
The thought of writing a post for a great mayonnaise scratch recipe without preservatives and stabilizers came to me after having dinner at a small restaurant in Chicago.
Just the mayonnaise that their chef puts out is to die for so I know that the chefs are cooking with passion and that for me is a good enough reason to return 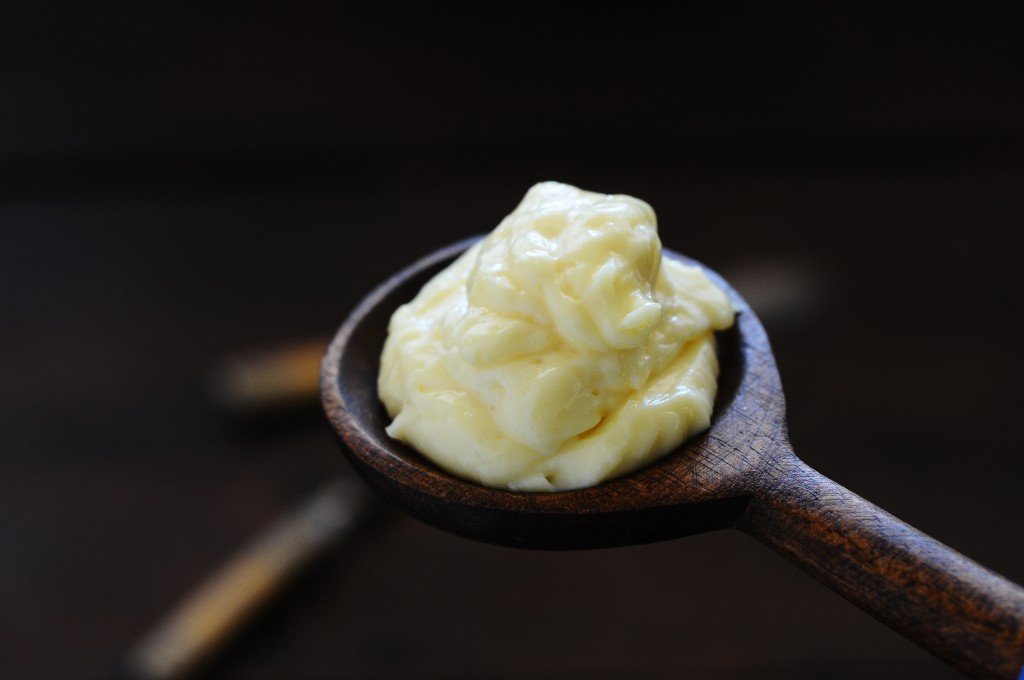 Mayonaise like everything else eaten in moderation is not bad for you, however, the emphasis
is on moderation. Homemade mayo is really easy to make and tastes delicious.
There are no additional emulsifiers and preservatives to make it dense and the taste is delicious plus you know that it is wholesome and good for you.
Just make it on a “need” basis, it takes only minutes to make!  Store bought  mayonnaise is made from egg yolk, oil, mustard, lemon juice  and vinegar, the same homemade mayo is made of.
Did you know that store purchased mayo adds amongst other things to the mix calcium disodium EDTA, a preservative which improves the shelf live. ETDA is a chemical salt used to separate heavy metals from dyes and other substances. One from as calcium disodium EDTA, appears in foods, like mayonnaise and cosmetic products to prevent air from spoiling them. 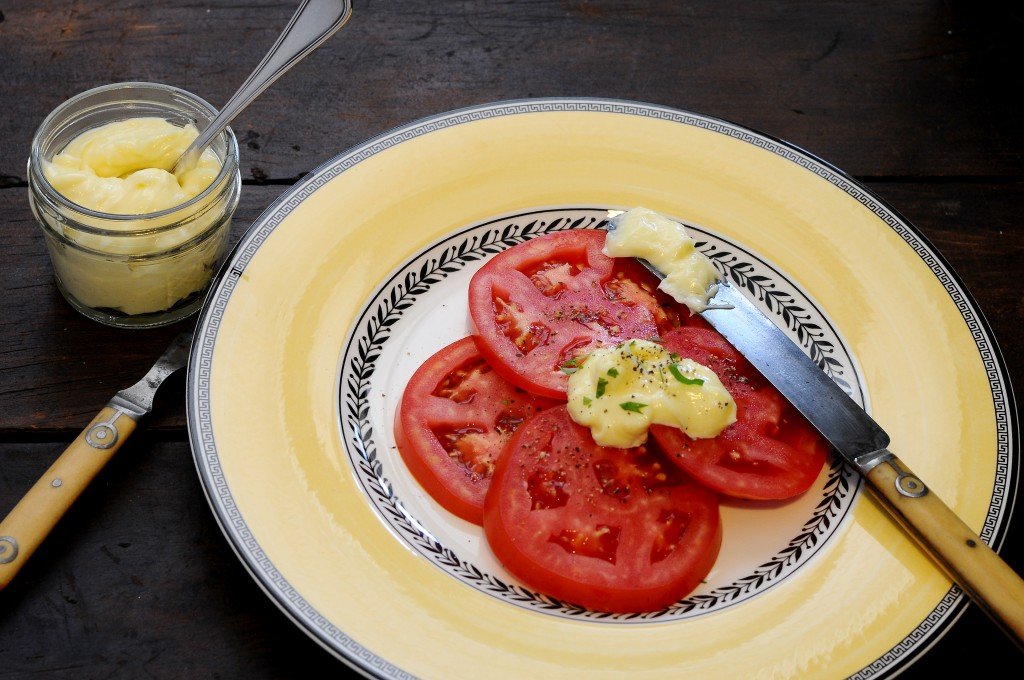 Basically adding calcium disodium EDTA prevents that the mayo has disagreeable odors or tastes
from decomposing oils.
EDTA prevents the mayonnaise getting rancid and that is the reason that store bought mayo keeps for about 9 months while the home – made version should be consumed in 2 weeks.
Most of the references I’ve been able to find seem to indicate that Calcium disodium EDTA is safe in small amounts found in food as a preservative, however , the FDA wants to study it further to see if it is associated with birth defects, cancer or reproductive problems.
So the 10 minutes to make fresh mayo makes total sense to me.

5 Responses to How To Make Duke’s Mayonnaise, a Southern Mother Sauce